Alexa Clay is a writer, public speaker and researcher with a focus on subculture, informal economy, and new economic thinking. She is the Co-Author of The Misfit Economy, a book published by Simon & Schuster in 2015, that explores "deviant innovation" in the world's black markets and informal economies. Alexa was a consulting producer on the NatGeo show Underworld INC., and has written and appeared in Fast Company, Aeon, Wired, Forbes, VICE, MTV, and The Economist. She is a graduate of Brown University and Oxford University.

re:publica 2014
[abgesagt] Prototyping the self: A lean startup approach to identity 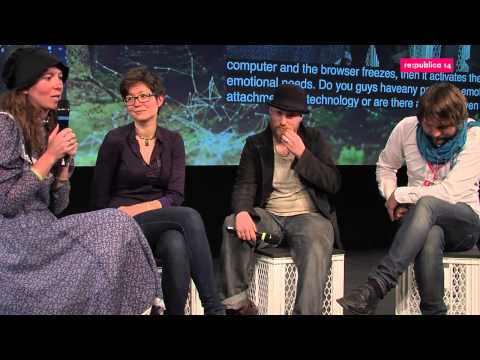 re:publica 2014
The Amish Futurist and the power of buttermilk 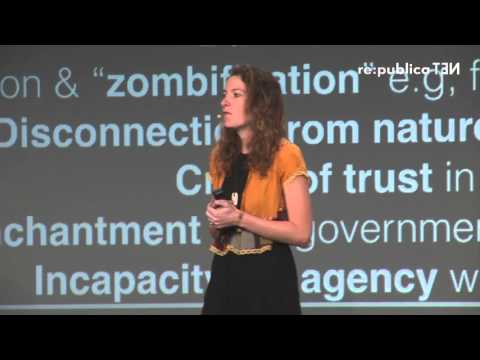 re:publica 2016
Neo-Tribes: The Future is Tribal