Asem Hasna is a Syrian prosthetic technician and 3D printing expert at Refugee Open Ware. Before the war, he was a mathematics student at the University of Damascus. When the war began, Asem dropped out to become a paramedic. After losing his leg in an attack on his ambulance, Asem traveled to Jordan as a refugee to get access to medical care. There he recovered, received training to be a prosthetics technician, and was connected with Refugee Open Ware. Since 2014, Asem has used his expertise in 3D printing to help people in crisis-affected areas. 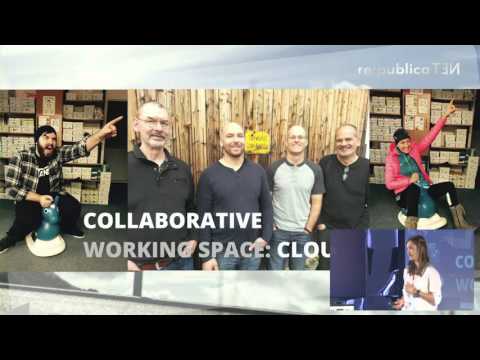