Gabriel's work aims to focus on the intersection of art, news, and politics. As COO of RYOT, a media company and virtual reality documentary film studio that seeks to create projects that incite action &change, he works across RYOT. Prior to RYOT, Gabe worked on both Obama Presidential campaigns as a Field Director. In 2012, he helped run election operations in Colorado, where his team registered over 250,000 voters and developed innovative ways to organize grassroots movements. He served as a Senior Advisor and National Field Director to the Democratic Congressional Campaign Committee in 2014 and ran several special projects for the Mayor of New York. He graduated from the University of Chicago in 2005, with a degree English & History.

re:publica 2016 – Gabriel Lifton-Zoline: What you need to see! – Immersive Storytelling 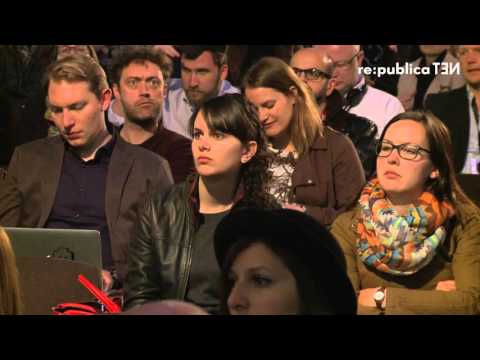 re:publica 2016
What you need to see! – Immersive Storytelling