Tom (43) is a bestselling novelist and columnist. His novel "Drohnenland" (Drone Country) is a sci-fi thriller about mass surveillance and was voted both best German crime and best SF novel of 2014. Together with Konrad Lischka he produced the coffee table book "Drachenväter" (Dragonfathers), a detailed history of role-playing games. His latest novel "Der Kaffeedieb" (The Coffee Thief) deals with espionage and surveillance in the 17th century.

Tom holds degrees in political science and economics from Duisburg University. Before going freelance, he worked as a reporter, correspondent and section editor for Spiegel Online, Financial Times Deutschland and others. 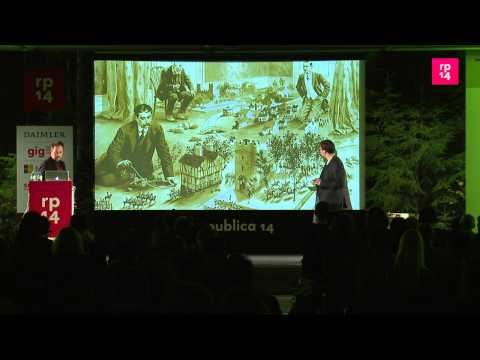 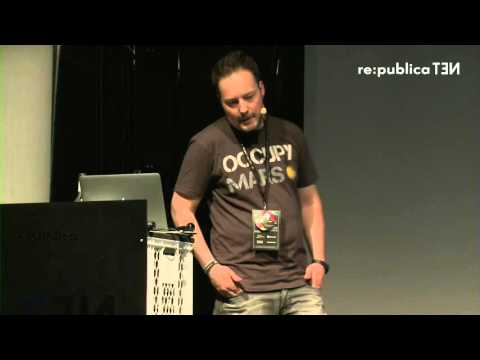