Pranesh Prakash is a Policy Director at the Centre for Internet and Society, a Bangalore-based non-profit that engages in research and policy advocacy. He is also currently an Access to Knowledge Fellow at the Yale Law School's Information Society Project, the Legal Lead at Creative Commons India, and on the NCUC-EC at ICANN. In 2014 he was selected by Forbes India for its inaugural "30 under 30" list of young achievers, and in 2012 he was nominated as an Internet Freedom Fellow by the U.S. government.

His research interests converge at the intersections of technology, culture, economics and the law. His work focusses on the areas of access to knowledge, 'openness' (including open data, open standards, FOSS, and open access), freedom of expression, privacy and Internet governance. He is a prominent voice on these issues, with the newspaper Mint calling him “one of the clearest thinkers in this area”, and his research having been quoted in the Indian parliament. 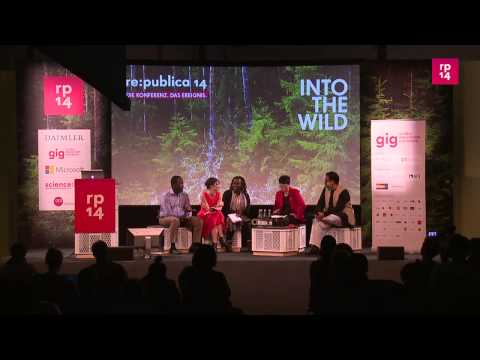 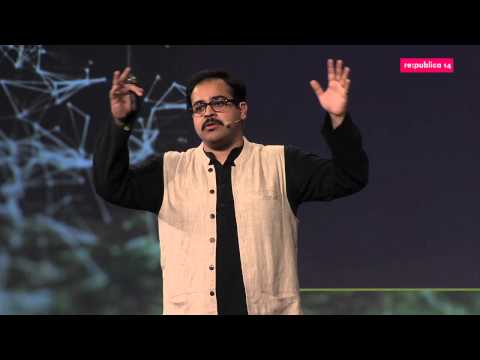 re:publica 2014
The Architecture of Invisible Censorship: How Digital and Meatspace Censorship Differ