Miriam has worked for the past two years in the Kingdom of Saudi Arabia in the field of cultural exchange. She achieved her Master's Degree in Middle Eastern Studies from Freie Universität Berlin. In her research she focussed among other things on the subject of women on the Saudi Arabian labor market. She also studied for a year at Cairo University and travelled many countries of the Middle East in the past years. She likes to mix her knowledge about Islamic and Middle Eastern cultures with her strong interest in internet politics and social media. Last year she gave a talk at re:publica15 about social media in Saudi Arabia and published a text about the German debate about Islamic head and face coverings on the blog kleinerdrei. The subject of intercultural dialogue is a recurring one, be it in her texts and lectures or in her every day work. 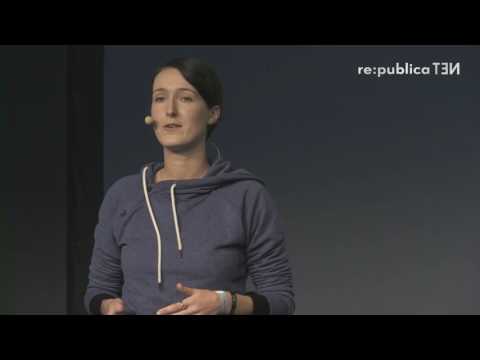 re:publica 2016
Fatwas on the Internet: Islamic Jurisprudence in the Age of Social Media. 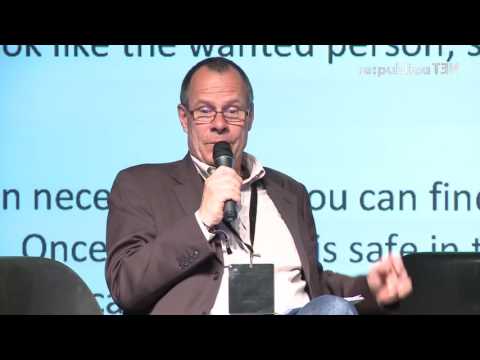