Joanna Bronowicka is a Polish sociologist and project coordinator at the Centre for Internet & Human Rights. She studies the social dimmension of human rights challenges, especially those caused by digitization and migrations. She is also really interested in the policies of the EU and how they affect its neighbors. She is doing her PhD at the European Univeristy Viadrina.

Joanna had previously worked as a senior policy analyst at the Ministry of Administration and Digitization of Poland where she contributed to the development of open government and internet governance policies. She had also worked as a journalist at Thomson Reuters in Warsaw, at the Ministry of Foreign Affairs of Poland, and as consultant and researcher for migrant-oriented NGOs in Warsaw, Paris, and Boston.

Joanna holds a B.A. in Social Studies from Harvard College and M.A. in Sociology with a specialization in Public Policy and Administration from Collegium Civitas in Warsaw. She also studied political science at Sciences-Po and philosophy at the Sorbonne in Paris. Joanna is also an active member of the new RAZEM party in Poland. 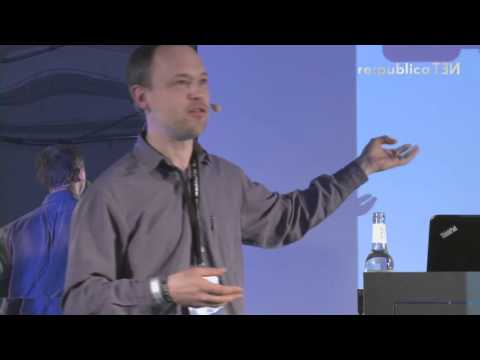