Professor Moglen began building software as a professional programmer at age 13. He worked as a designer of advanced computer programming languages at IBM from 1979 to 1985. In 1991, he represented Philip Zimmerman, the developer of PGP ("Pretty Good Privacy"), threatened with prosecution by the US government for making strong encryption free software that everyone could use. In 1993, he joined forces with Richard M Stallman to provide world-class legal representation and expertise to the free software movement. With RMS, he conceived, wrote, and created a public process for discussion and adoption of GPLv3, the current version of the world's most widely-used free software license.

In addition to his work with free software developers, Professor Moglen has advised major IT companies and national governments around the world. In 2010, he testified before the European Commission on the FOSS consequences of Oracle Corporation's acquisition of Sun Microsystems, and before the US Congress on Internet privacy and consumer protection. He has appeared numerous times on software- and privacy-related issues as amicus curiae before the US Supreme Court.

Professor Moglen earned his PhD in History and his law degree at Yale University. After law school, he clerked for Judge Edward Weinfeld of the United States District Court in New York City and for Justice Thurgood Marshall of the United States Supreme Court. He has taught at Columbia Law School since 1987 and has held visiting appointments at Harvard University, Tel Aviv University, and the University of Virginia. In 2003, he was given the Electronic Frontier Foundation's Pioneer Award for efforts on behalf of freedom in the electronic society. Professor Moglen is admitted to practice in the State of New York and before the United States Supreme Court. 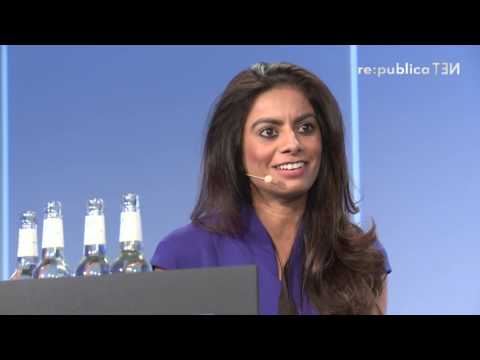