Stephan Kasulke drives since 2012 as Senior Vice President for Quality Customer satisfaction and the Zero Outage Program in T-Systems International. He started his carrier 1995 as software developer at Deutsche Leasing AG. In 2004 he joined GE Capital and became CIO of GE Money Germany in 2007. From 2009-2012 he was Managing Director of the captive IT provider of Erste Group Bank in Vienna, Austria. He holds a master degree in Business Administration from the University of Maryland, USA.

re:publica 2016 – Stephan Kasulke :The dark side of Digitization: what if the system doesn't work 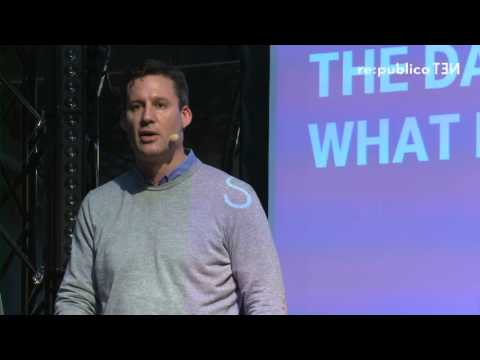 re:publica 2016
The dark side of Digitization: what if the system doesn't work